You can send me an email to

Nice to
meet you!

I thrive in a space where I can be a versatile designer, solving big problems. I enjoy creating beautiful experiences and putting users first. Because of this, I would enjoy working in a diverse and innovative workplace where I can grow as a UX designer. 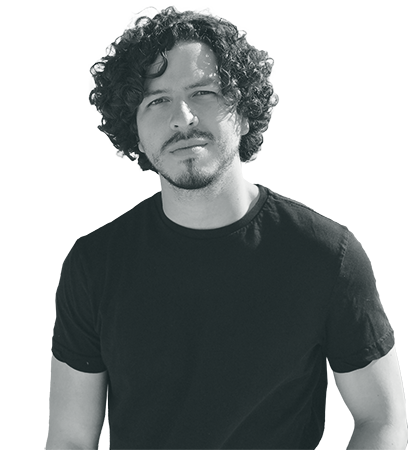 “where are you from?”

Contrary to what my name might lead you to believe, I grew up in Bogotá, Colombia—not Germany—and moved to the US when I was eleven—and it’s pronounced [ her-mon ], in case you were trying to pronounce it.

My artistic skills have always been prevalent, but when it came time to select a major, the thought of having a good-paying job prevailed, and I went with engineering. 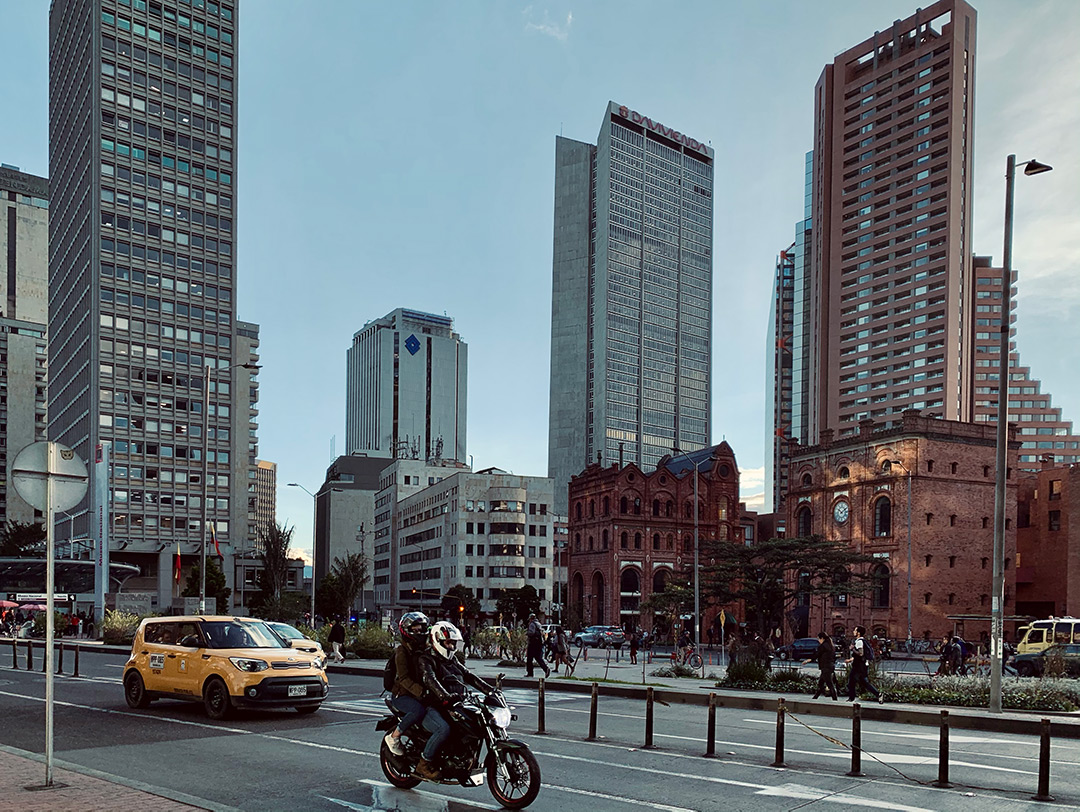 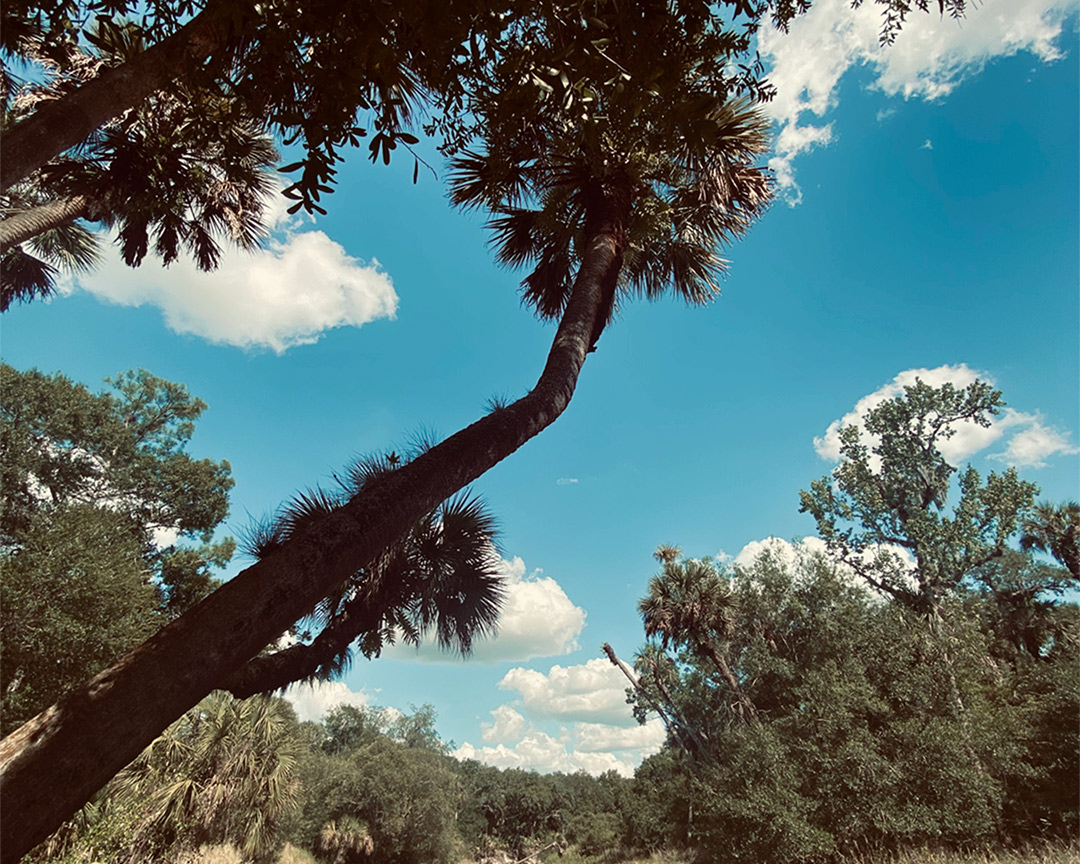 Apparently, the criterion I used was not the best—the following year, I found myself drawing cow skulls for my drawing class. I was now on the path to become a graphic designer. 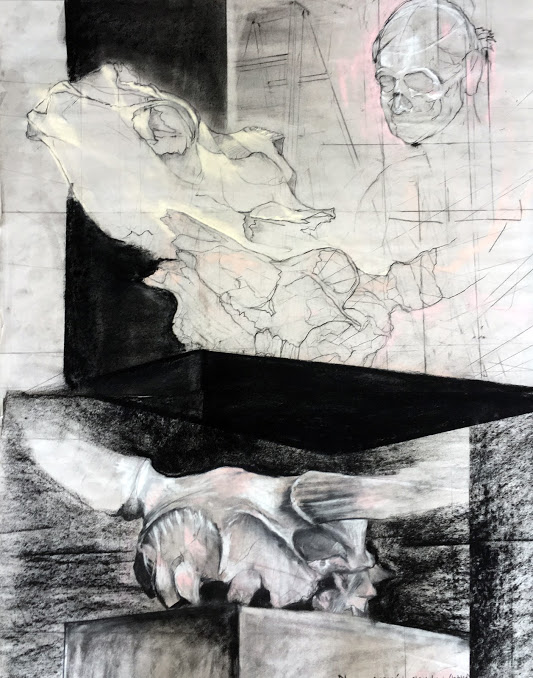 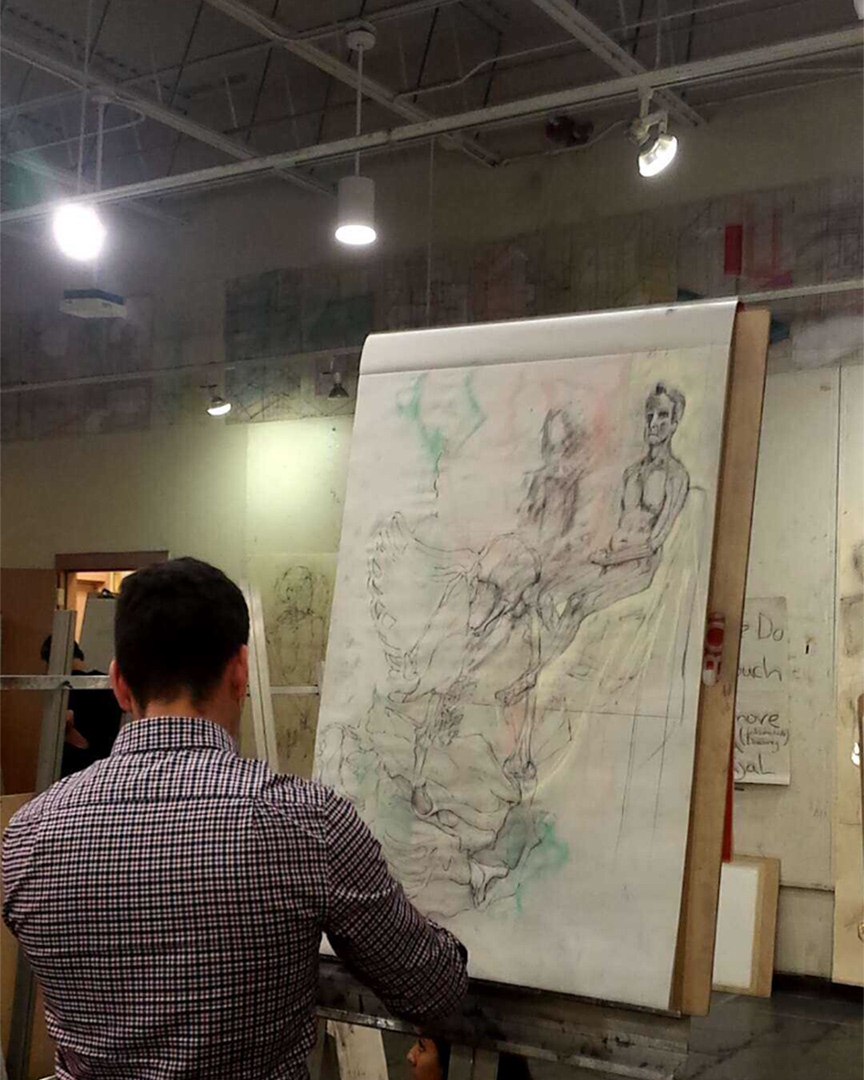 Studio drawing as part of my major

I hit the ground running, and before I had mastered any skills in the graphic design field, I was interning at a chamber of commerce in Orlando. This opportunity enriched my career and opened doors to many companies where I got to work: such as FastSigns, Elokuent, and Bigeye.

Upon graduating with a bachelor's degree in fine arts, I decided to take a year to travel and experience the world, working as a server and freelancer to save up for this hiatus. 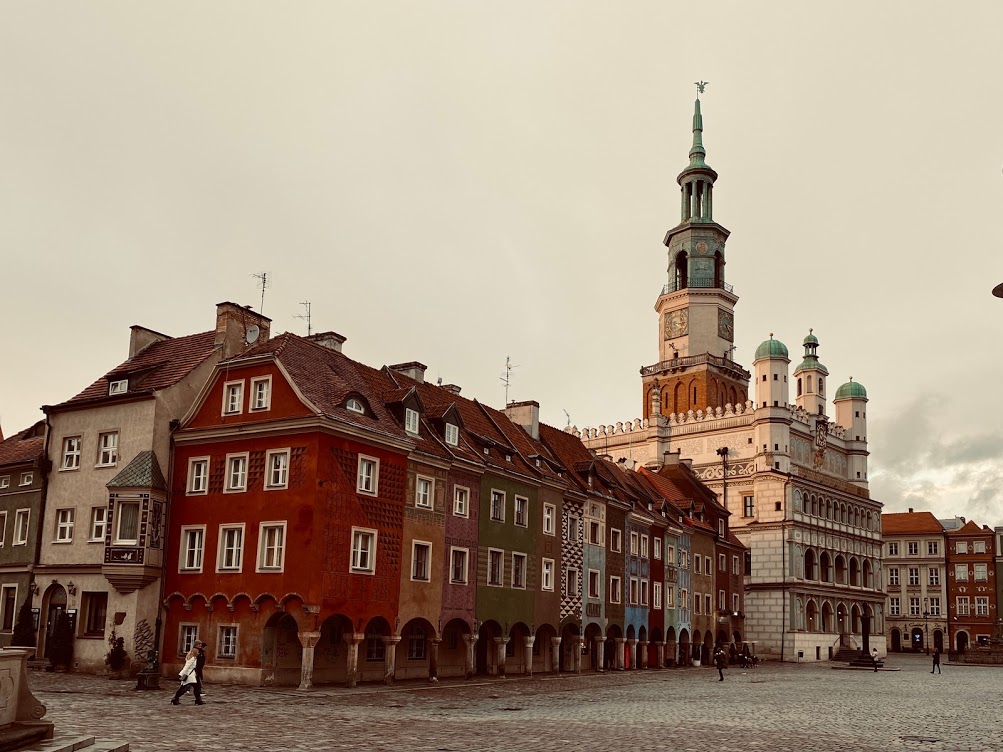 One day, my friend asked me what I have always wanted to do but had not done. I told him I liked the idea of interviewing people and maybe starting something along the lines of a podcast.

That question gave birth to The Underthought, a podcast based on the premise of taking action and not overthinking decisions.

Well, it did not take long before we were sharing his interesting life-story and producing three episodes a week. I designed all the visual elements while he edited the tracks.

When we got to the 75th episode, I left to teach English in Poland and traveled through Europe before all world travel came to a halt. 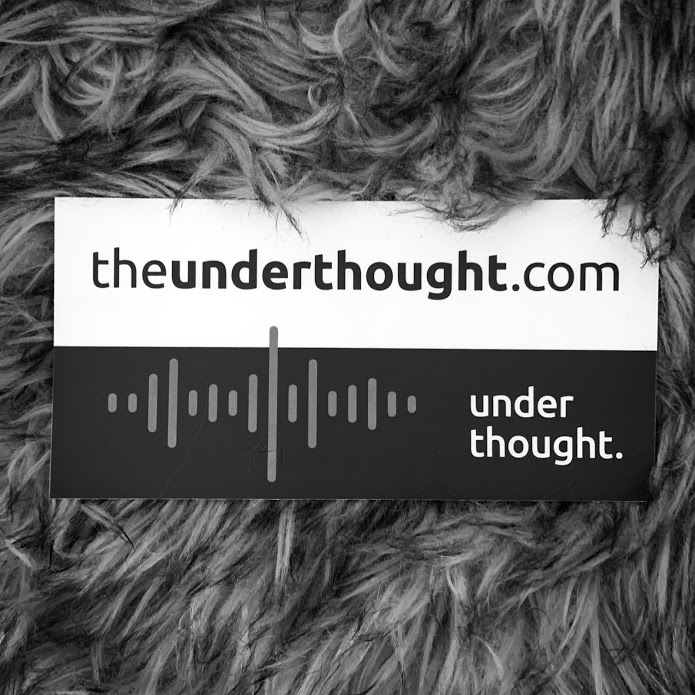 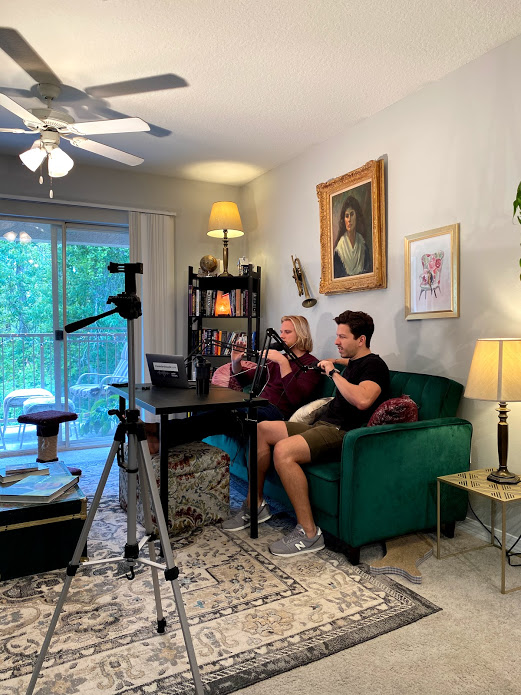 My friend and I on the "set"

Landing on a stepping stone

Upon returning to the US, Pedro—the owner of Elokuent where I had my second internship—contacted me, saying he would love to have me on the team, and considering I enjoyed my previous time there, I was thrilled.

I agreed and I had a fruitful experience, coming up with lots of new ideas and, according to them, asking many interesting questions. It was there that I realized I wanted to become a UX designer. 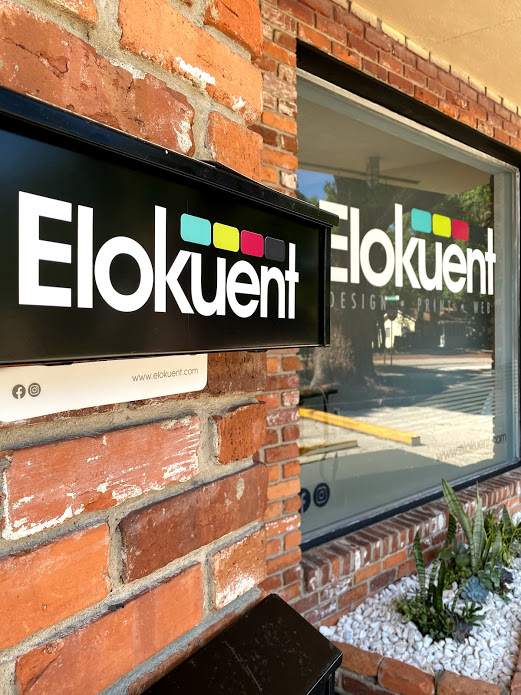 One day, almost a year later, I came across an ad for the Thinkful UX UI course on Instagram. Knowing it was full time, I was sad to leave behind the coworkers who are now my friends, but I enrolled in the program excited for the new opportunities.

At Thinkful, I learned career-ready skills in research, web design, and teamwork that have transformed me into a more valuable UX designer.